It didn’t really matter which side of the Atlantic you were on, either way you had a storm.
In Canada it was yet another dump of snow: 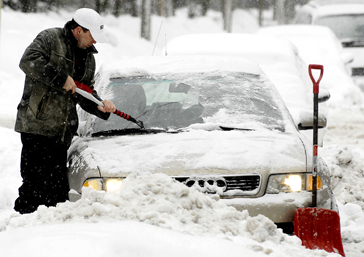 (photo from Globe and Mail)

Meanwhile in UK it was gale force winds, flooding and one bad day for my poor umbrella. 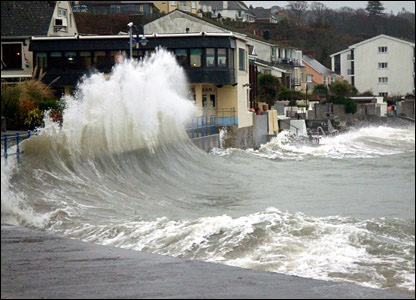 (photo from BBC, obviously I didn’t take this in London…)

Anyway, either way you had one bad storm to contend with.

Unless you’re my brother and sister in law, well then you had the joy of both!! A 24 hour delay in Montreal getting off the ground, and another delay in London as you try to make your way to Italy. I still can’t believe you even landed this morning!Â  The wind was insane.Â  I woke at 3am to the sound of my recycling bin doing laps down my block.Â  Hope you enjoyed all that time in the airports, see you next week!